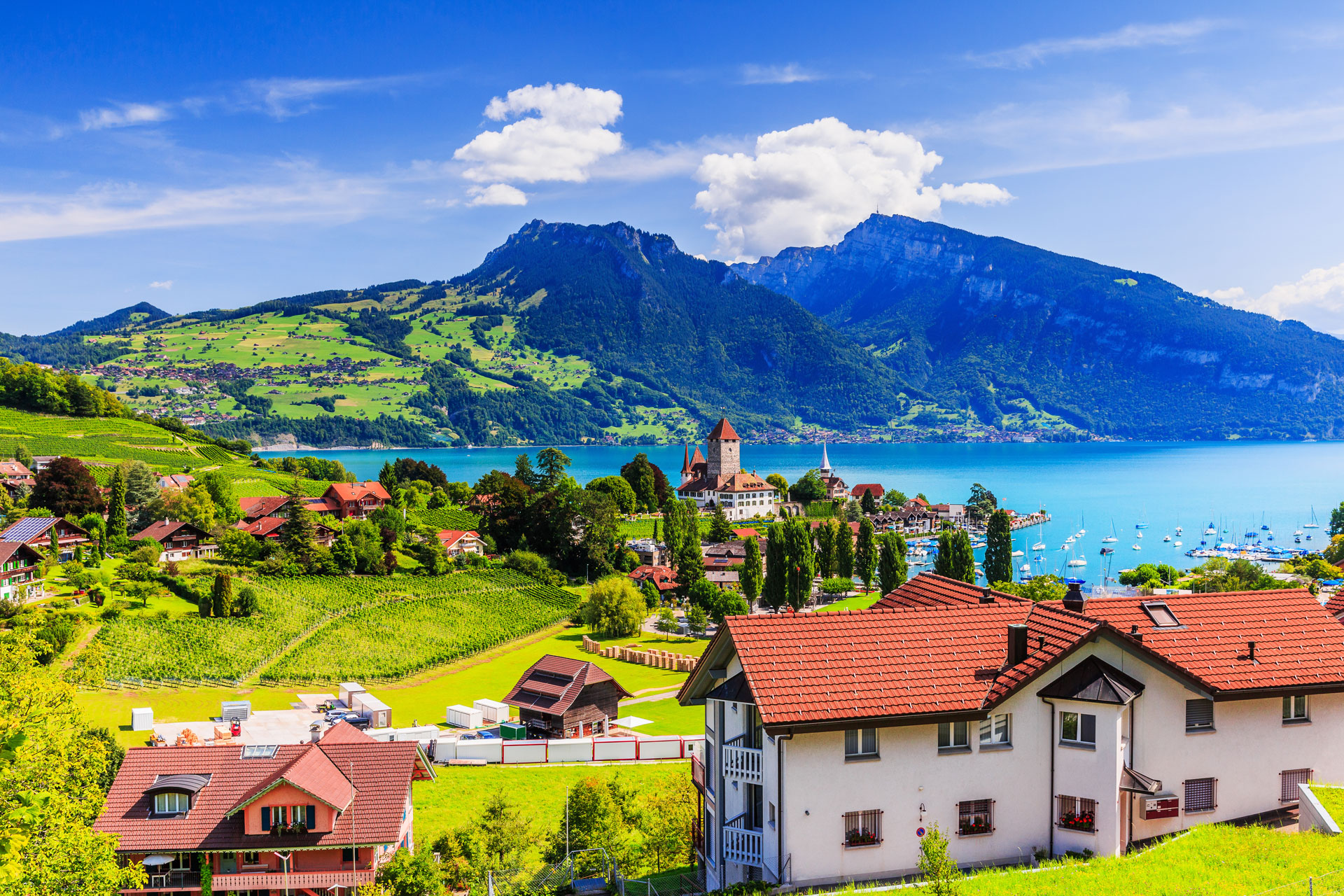 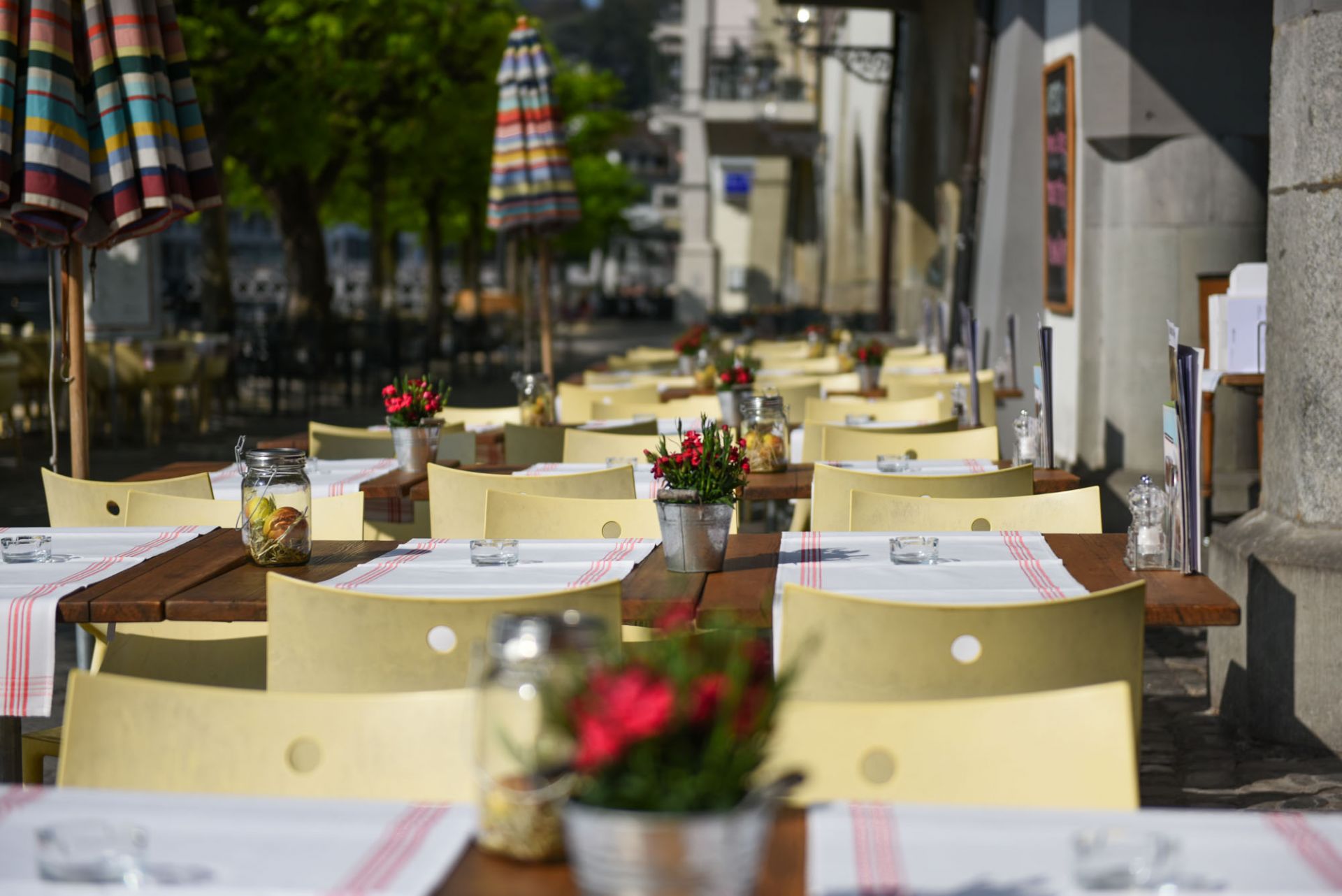 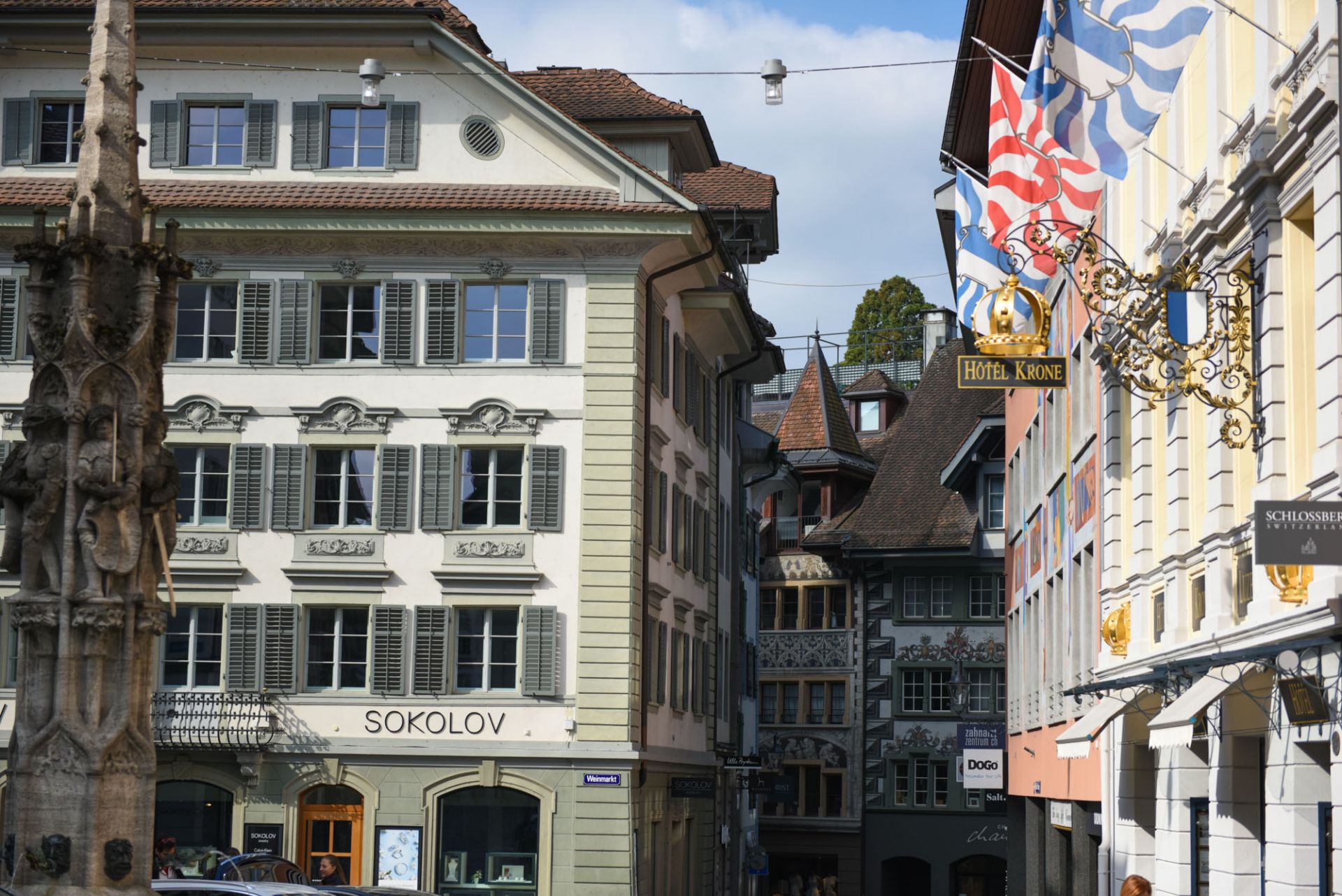 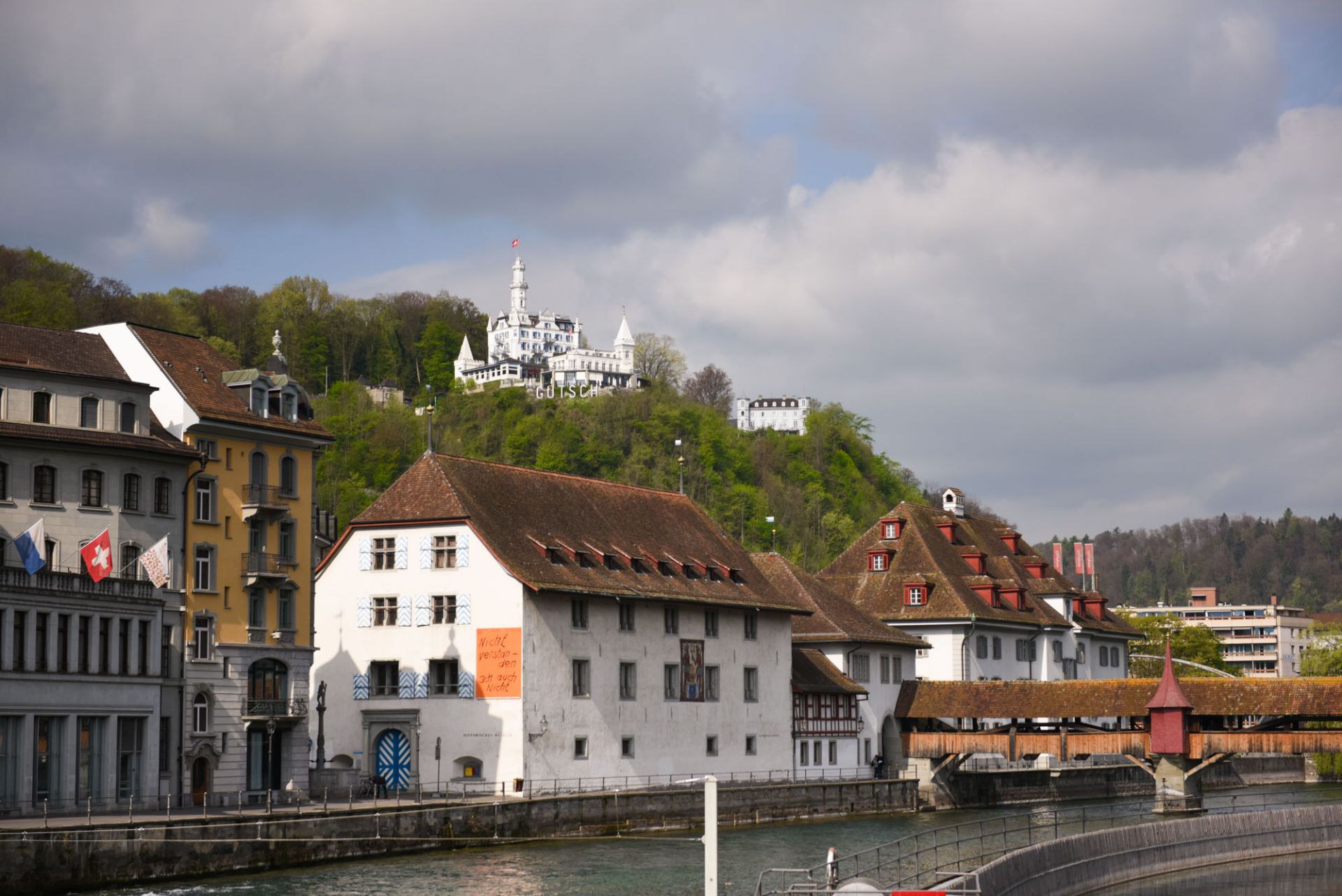 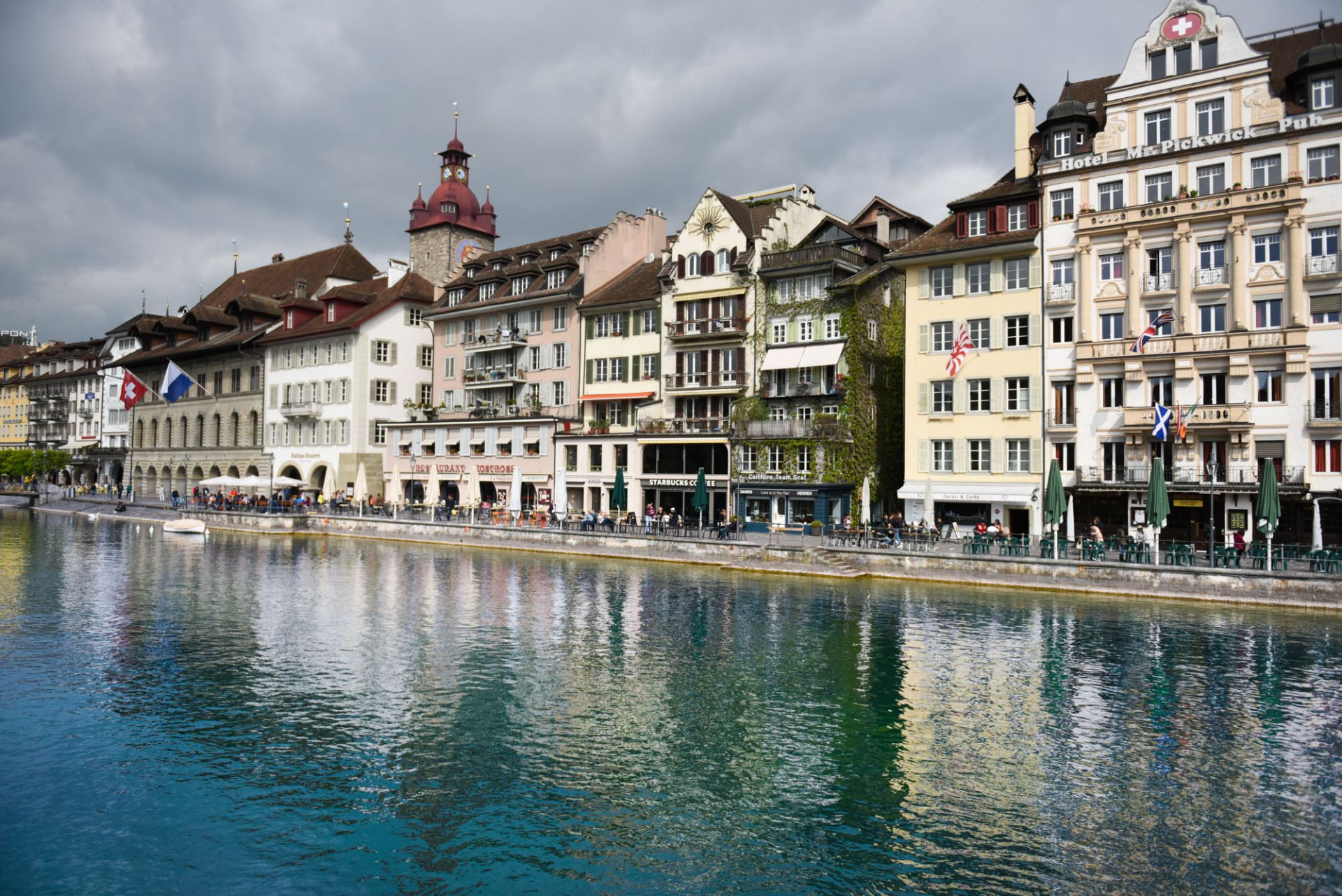 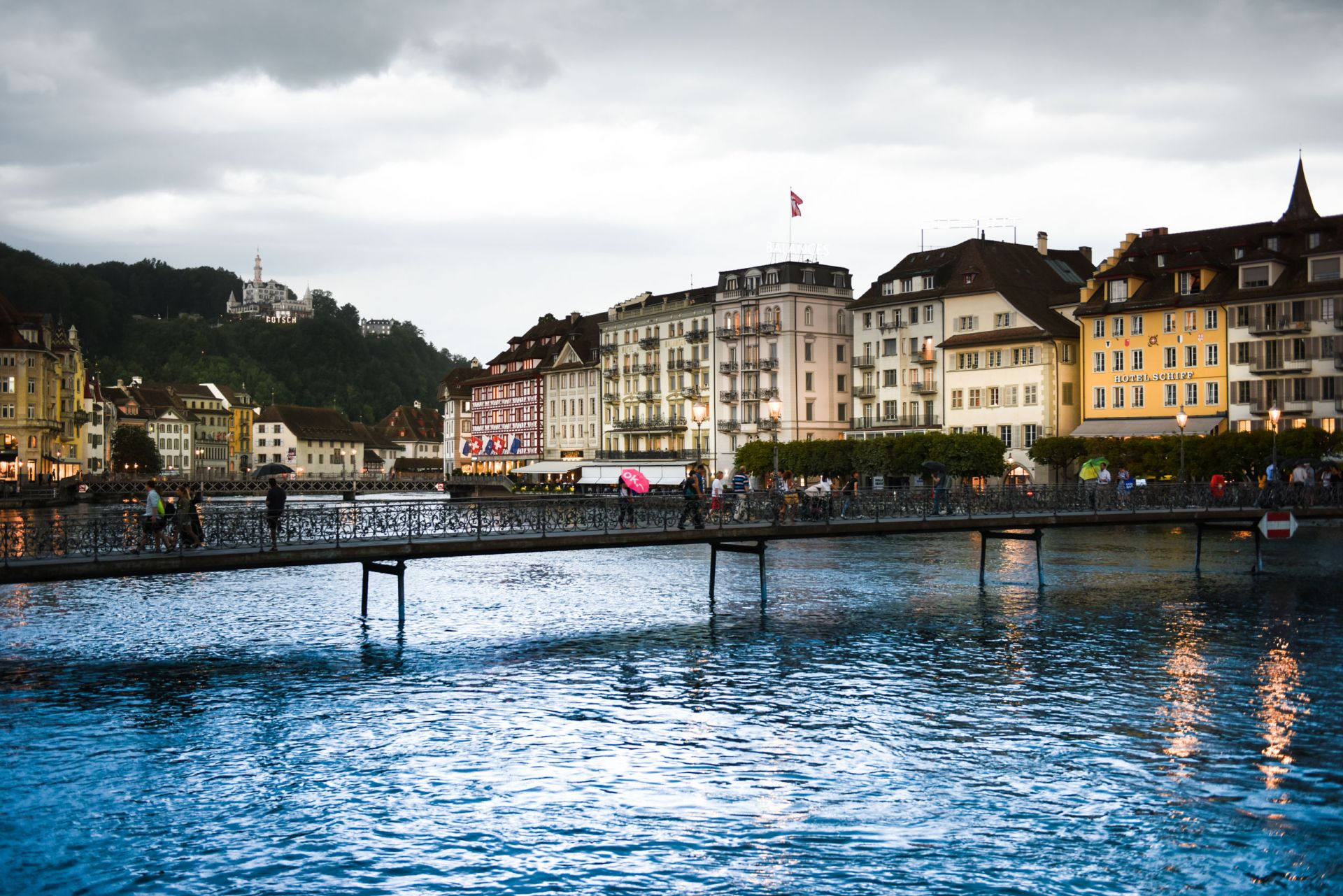 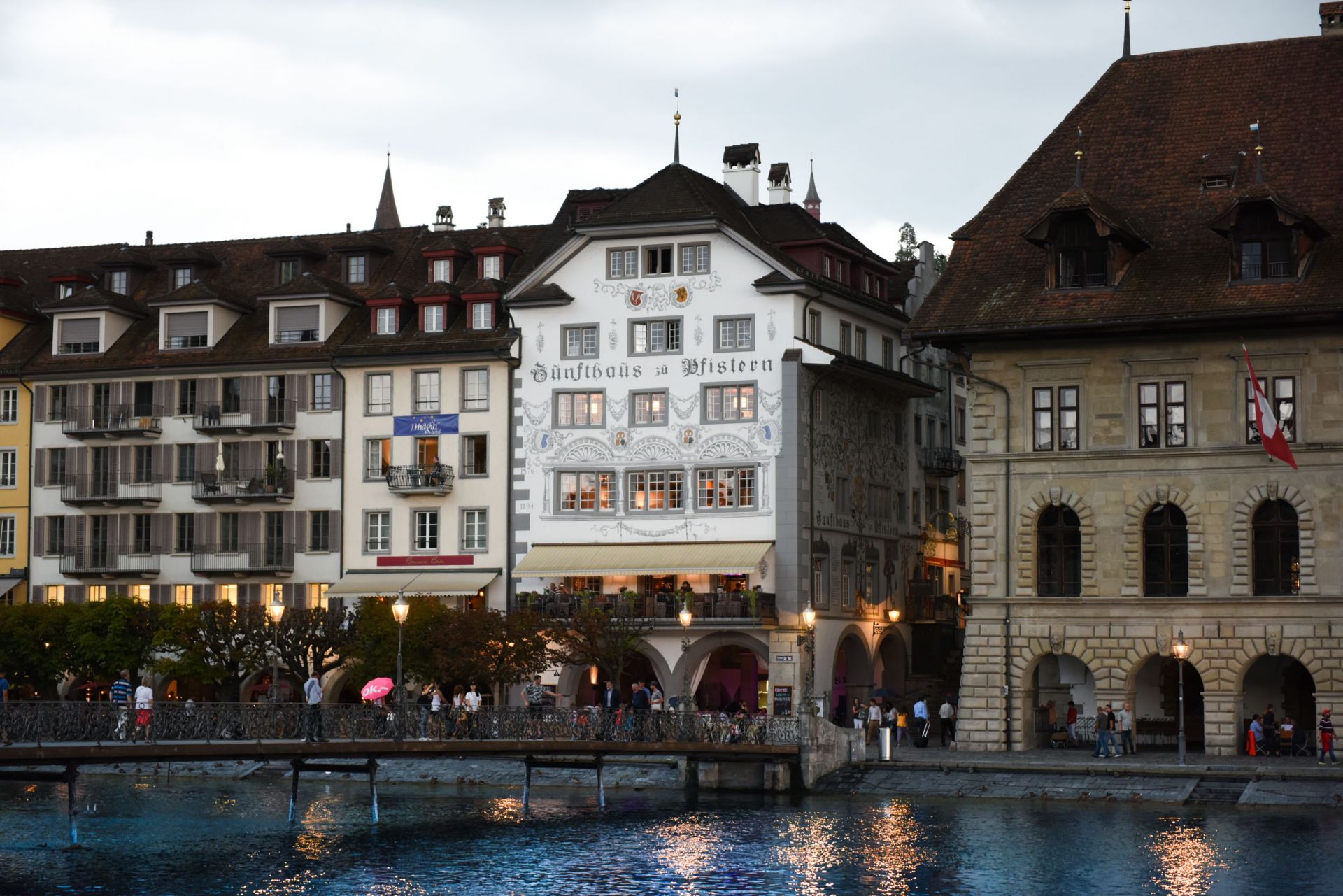 The best way to delve into the portal of Switzerland tourism Lucerne is to take a foot tour through the landmarks of the medieval city. It is home to the world’s historical heritage and outstanding architecture in each corner.

Meet your expert guide and start sighting an alluring overview on the Chapel Bridge (Kapellbrücke) and the Water Tower. You will admire every single moment walking over Europe’s oldest surviving wooden bridge dating back to the 14th century. This pedestrian bridge contains several paintings dating back to the 17th century. A part of this flourishing bridge was partially destroyed by fire caused in 1993, but was rebuilt later.

Continuing the trip through Lucerne’s well-preserved roads in the Old Town, which will definitely astonish the tourists from all around the world. Reclining between the city hall and the Chapel Bridge. After finishing the walking tour, you can enjoy sitting in one of the wild variety restaurants with a beautiful view over Lake Lucerne.

Afterwards, the guided tour will proceed to the city’s best-known monument, the figurative Dying Lion. This is an engraved stone stab by a spear on a wall, with the saddest Latin inscription written above the piece of rock "Helvetiorum Fidei ac Virtuti", which means "To the loyalty and bravery of the Swiss".

This Lion structure known as Lucerne’s symbol was set up in honour of the Switzerland traitor soldiers. They gave their souls while assisting the French Royal Family to escape during the French Revolution.

Alongside the Lion monument is located the Glacier Garden. This is a park and has a museum inside it, existing since the Ice Age. This garden is considered as one of the original tourist’s attractions in Switzerland.

After finishing the entertaining Lucerne tour, you have another perfect opportunity to enjoy the beauty of Lucerne. However, this time with just relaxing on a boat across the Lake Lucerne. Take a trip through the landmarks of this magnificent city mixed with a panoramic view of the surrounding peaks of Pilatus and Rigi.

From June to September, a ride with the City Train is possible, as well as visiting the Folklore Show to enjoy a traditional Swiss lunch.

Hurry up and book one of the best Switzerland tours without any doubt!

Here are additional attractive sightseeing points in the gifted City of Lucerne worth seeing:

From CHF50.- per person
2 hours
Zurich

Private Trip From Zurich to Mt. Pilatus through Lucerne

Private Trip From Zurich to Lucerne

From CHF114.- per person
6 hours
Zurich→Lucerne→Zurich

Private Trip From Zurich to Titlis through Lucerne

From CHF117.- per person
8 hours
Zurich→Lucerne→Engelberg→Zurich