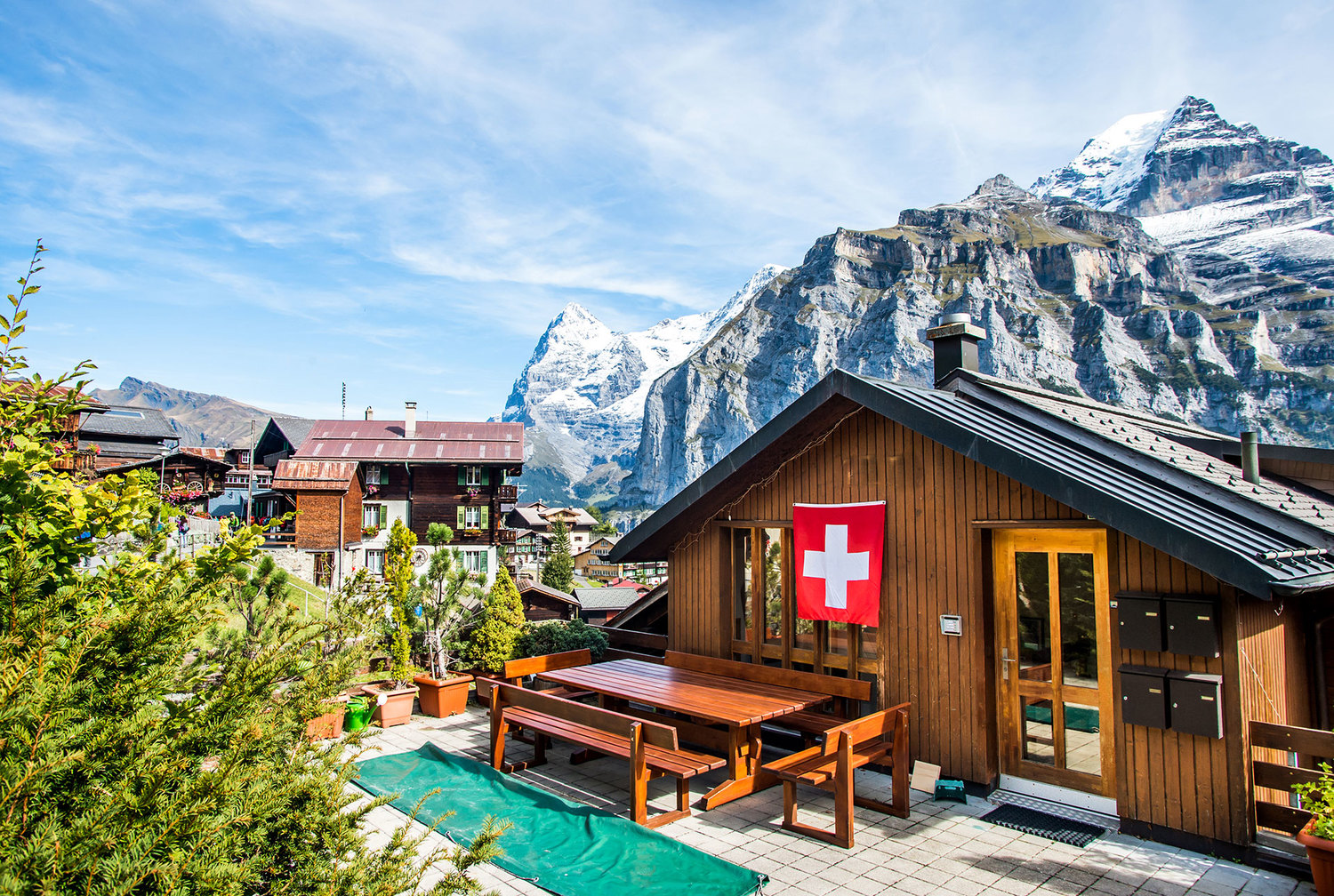 Among the most admired buildings in the Swiss architecture, there are no specific indication. The most interesting and unique thing about the Swiss Architecture is the variety spiced with history, simplicity, luxury and traditions.

The four nation’s traditions heavily influenced on the country’s architecture. Romans and Italians have their influence on northern part of the country, while German-style prevails in the southern and the French one in the eastern parts of the country.

Thus, Switzerland has all major trends evident in European architecture. Nowadays in Switzerland, you can see the buildings of all major styles like Roman, Gothic, Renaissance, Baroque, Modern and Postmodern architecture and others.

One can find the Romanesque style of the twelfth century in the cathedrals of Basel, Geneva, Chur, Sion and Lausanne. Besides, this style, being rich in expression, occurs in many fortresses and castles all over the country. Many of these maintained a good condition up until the present time.

The Muenster (Münster) of Schaffhausen (12-th century) is an excellent example of the church construction of the Romanesque period. As a representative for the Gothic architecture, stands the cathedral of Notre Dame in Lausanne, stylistically oriented towards North-French models. The baroque architecture has reached its top in the Einsiedeln cloister and in the cathedral of St. Gall.

The comparative isolation of villages in the Alpine mountain ranges and the Jura Mountains, as well as different languages led to great diversity in the vernacular style. Due to various traditions, climate conditions and building materials, the villages in each region differ visually.

The Swiss chalet style represents only one of a number of traditional designs and remains popular since the nineteenth century. Rural chalets in Switzerland and the Alpine (mountainous) regions of Central Europe originally inspired it. The style is coming from the traditional building designs characterized by widely projecting roofs and facades richly decorated with wooden balconies and carved ornaments. The style was further popularized by the first waves of tourism of rich people from the North and West of Europe. In this way, it was spread in other parts of Europe and North America.

The country lived in peace for over 200 years, which allowed the Swiss people to preserve valuable and historical buildings intact, which we can admire now.

Today, thanks to historic preservation laws and tourism, many large and small villages have kept their historic core buildings. UNESCO acknowledges most of these as “Cultural Heritage of Humanity”. This is the reason, that Switzerland usually is named as an open-air museum.

Switzerland is a favorite tourist destination that keeps attracting more and more travelers from all over the world. This country offers numerous options for visitors with different preferences and needs. For those who are interested in history and arts, especially in architecture, visiting Switzerland is simply necessary!