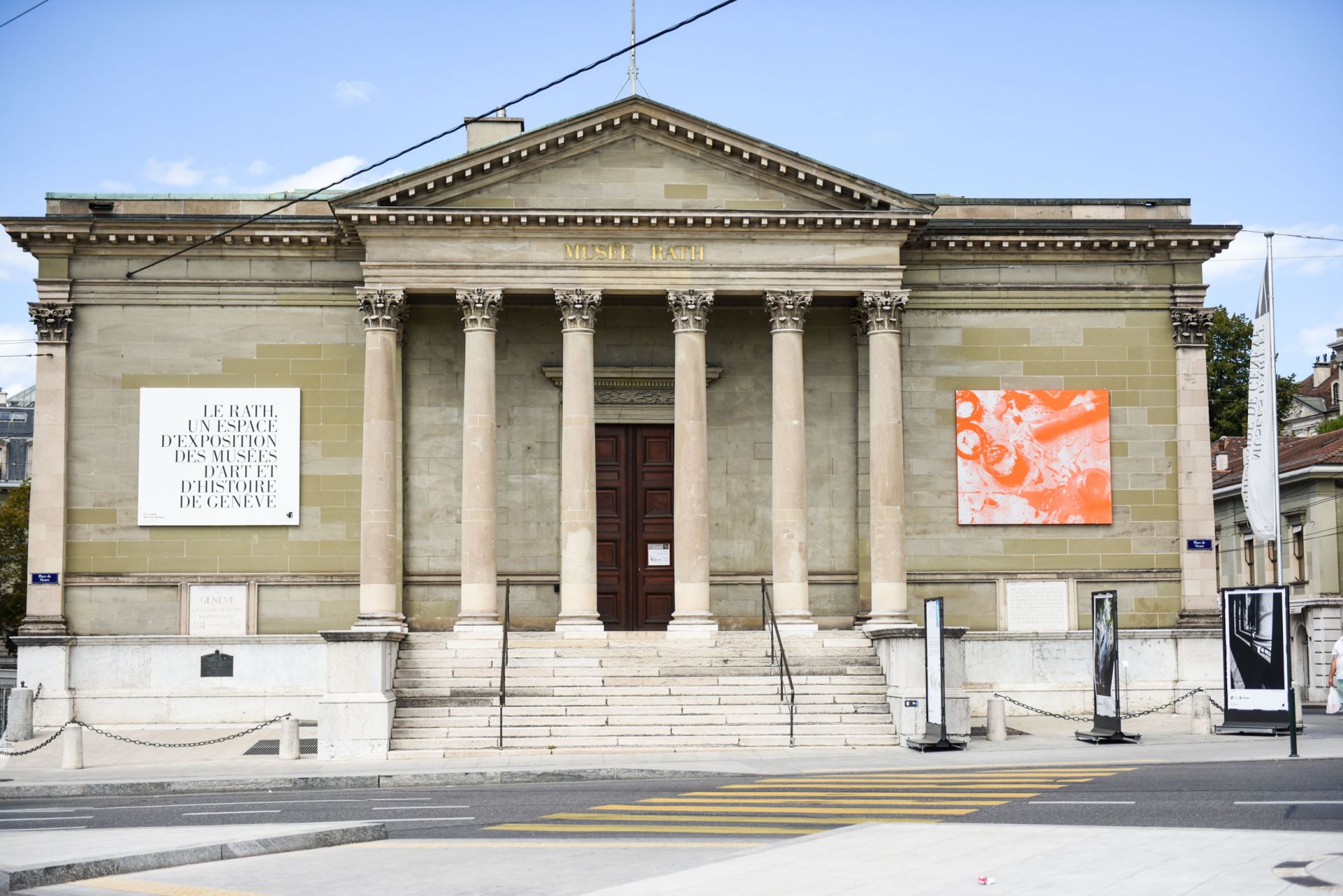 Switzerland is a small but densely populated country in the heart of Western Europe. Inaccessible mountains have played a great role in historic formation of the country, making the invasion of foreigners difficult.

As it has been discovered, the Neanderthal Men appeared to be the first inhabitants of the place we now name Switzerland. Some Neanderthal instruments were found in the Western Switzerland, Neuchatel to be exact.

In the first century before Christ, the Helvetians or Helvetic Celts left the Southern Germany and occupied the territory of the present time Switzerland. Later, the Celtic groups faced the Romans, who have eventually pushed them back by Caesar’s army. The rest of the development was similar to those of European countries that were being marked by migrations.

At that time, it had a huge impact on the modern official Latin name of the country “CH” or “Confederation Helvetica”. Under the Roman rule, Christianity spread making church and monasteries important landowners. The country reached a high level of civilization during the first two centuries of our time. The commerce started to flourish again having its influence from the geography of the country.

After the decline of the Roman Empire, the peaceful period ended. In 260 the Germanic tribes and Burgundians invaded Switzerland, by having their influence on language and culture formation. Since 1291, the three famous so-called Ancient Cantons - (Urkantone) Uri, Schwyz, and Unterwald have united their force pledging mutual support, each keeping their autonomous administrative and judicial rules. These three cantons formed the core of the confederation in the center of Switzerland in August of the same year. Nowadays the anniversary of charter’s signature is celebrated as Switzerland’s National Day.

For the sake of fight for autonomy and freedom against the outer enemy, the confederation continued the expansion and “Confederation of 13 Old Places” was created. This was the union of independent regions, which had, in principle, the possibility to leave the alliance at any time. During the industrialization period between 1700 – 1800, the country flourished and made Switzerland one of the most highly industrialized parts on the European Continent. The foundation of modern Switzerland dates back to 1848 when the Confederates fought a civil war to obtain the modern constitution. Thereafter, the ancient federal state became a federation.

Well known for its neutrality, which has its roots in 1515, when after its defeat at the Marignan battle, Swiss people voluntarily left the war arena. As a result, Switzerland remained intact from the ravaging two world wars of the 20th century. This very neutrality has served a ground for the persistent development of the country.

Nowadays, the Swiss neutrality still remains a subject of discussion. Switzerland is not included in the list of EU countries. However, under the rule of President Kaspar Villiger, the Swiss people voted for the membership in the United Nations and on September 2002, the Swiss flag was added in front of the headquarters of the UN in New York. Further developments led Switzerland to participate in the Schengen treaty simplifying border checks.