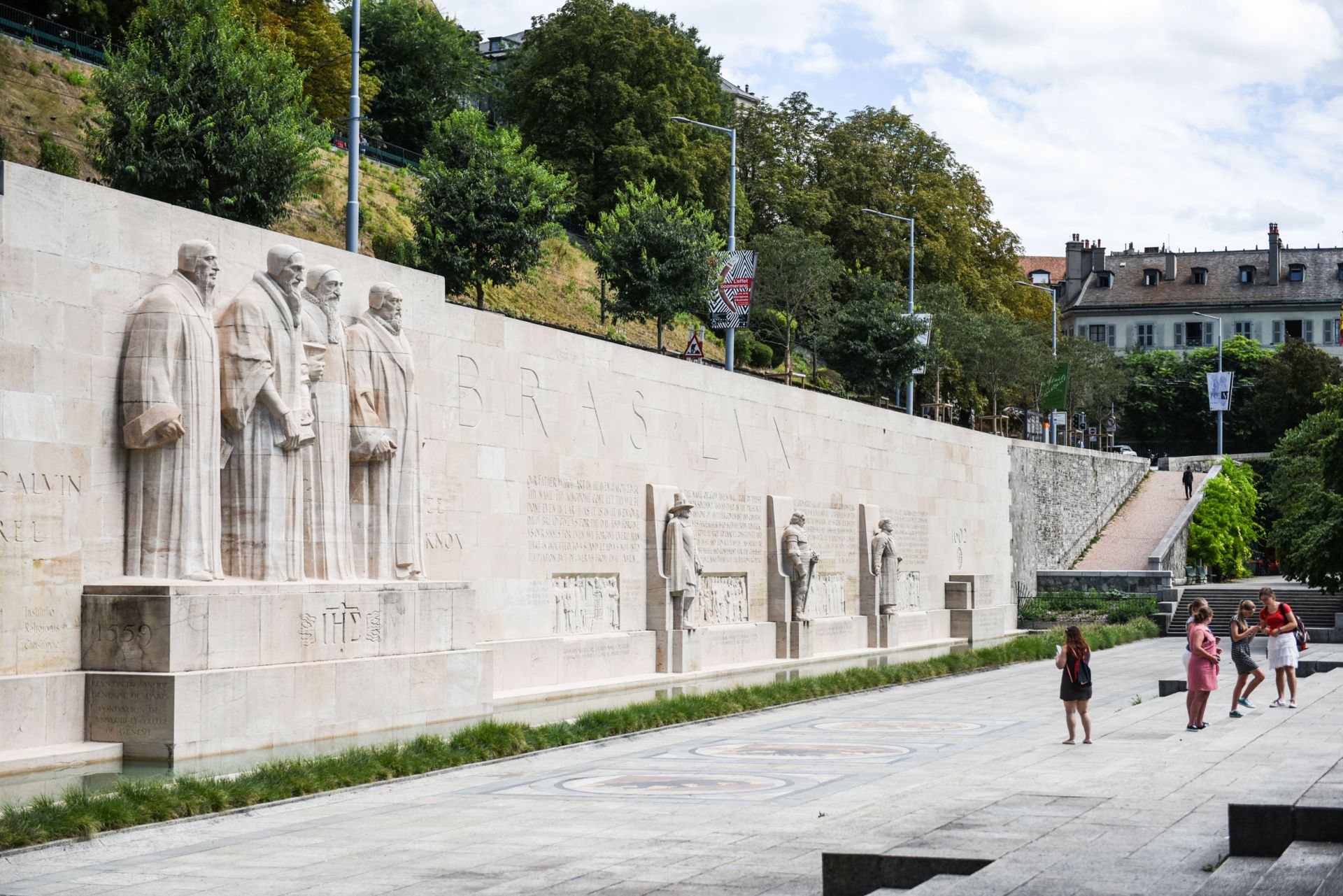 The very name of Switzerland for many people can be associated with the notions of neutrality and humanitarian involvement. It is a safe shelter for the victims of political, religious persecution and refugees. Swiss people believe that humanitarian tradition is an intangible value and a kind of identity for their country.

Switzerland provides assistance in the event of humanitarian crises and offers long-term development aid to countries in need. It also grants asylum to victims of persecution.

Refugees are defined as persons who in their native country or in their country of the last residence are subject to serious disadvantages. Or they have a well-founded fear of being exposed to such disadvantages for reasons of race, religion, nationality, membership of a particular social group or due to their political opinions. Serious disadvantages include a threat to life, physical integrity or freedom as well as measures that exert intolerable psychological pressure.

Thanks to the industrialization and banking, Switzerland became a prosperous country attracting a huge amount of migrant workers. Already in the late 19th century, Switzerland was known as a country of shelter.

However, the century stands out and is differentiated with one of the most important events in Swiss humanitarian tradition: the creation of the Red Cross in Geneva. Businessman Henry Dunant during a business trip witnessed the horrific site after the battle in Solferino. Later he came up with ideas on how to alleviate tortures of soldiers and civilians in war.

He decided to lay the foundations of the Red Cross. The idea was largely accepted. As a result, International Committee of the Red Cross was created. Together with the diligence of 16 countries, he launched the Red Cross in 1863. One of the basic principles was that a relieve society should be set up in each country comprising medical services as well as volunteers. It also should be neutral and invariable.

In the beginning, the purpose of Red Cross was to offer medical help and protection to war victims in conflict situations and supply them and their families with food and material.

In February 1871, during the Franco-Prussian war the French army was in Switzerland. Red Cross sections throughout the countries helped to provide accommodation for more than 85000 soldiers.

Switzerland kept its image of safe shelter during the events of the 20th century as well. However, the certain controversy was risen because of its policy of granting access to asylum seekers during the Second World War.

When a natural disaster such as earthquake, tsunami, hurricane strikes or an international conflict breaks out, Swiss Red Cross can provide help. The Swiss Red Cross is there for anyone who needs help, whose life and health are in danger, and whose dignity is compromised. The Red Cross will continue protecting the ones in need in the future, both in Switzerland and other countries.

Nowadays the Swiss have tougher immigration and asylum laws, reasoning that the number of people, who leave their countries “only” for social not for political reasons has grown enormously.

Anyways, this country still keeps its role and status in delivering humanitarian aid throughout the world: in 2012, around 2.8 billion Swiss Francs were spent on different humanitarian causes.